Itinera has been awarded two contracts in Sweden for the construction of two new sections of the Stockholm metro with a length of approximately 3.6 km, for a total value of 225 million euros.
The Metro Expansion Project is being promoted and managed by the Stockholm Region. 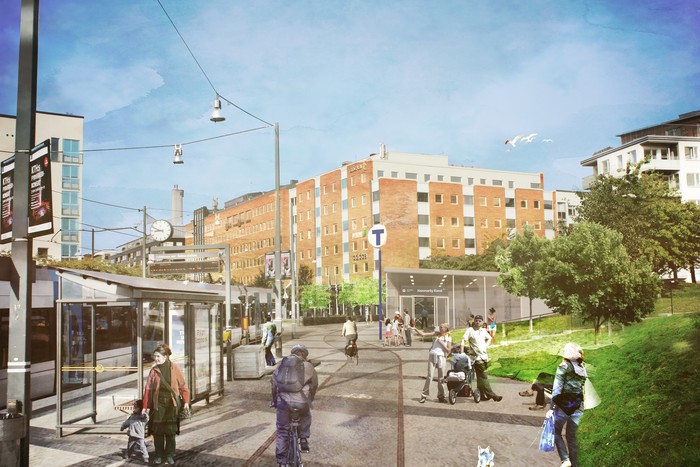 With these new important works, Itinera is confirmed as one of the leading companies in the infrastructure sector at European level. The company is, in fact, already involved in various infrastructure projects in Northern Europe including the construction of the Skurus bridge in Sweden and in Denmark of the Storstrøm bridge, as well as two hospitals in the Danish cities of Odense and Køge.